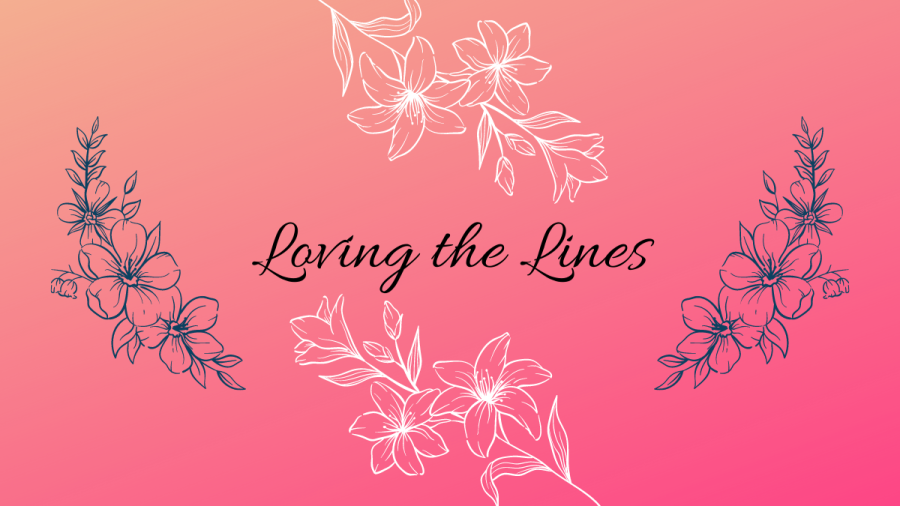 I saw that Julie over at One More Book came up with a new post called Loving the Lines.

Basically, Loving the Lines is dedicated to books with stand-out quotes that need to be shared. I’m often moved by passages and lines from the books I read, and I thought this would be a great way to show the love!! Many thanks to all the wonderful writers who inspire, empower, entertain, and make people think.

As soon as I saw this post I knew I needed to make this a weekly post! Instead of focusing on just one author, I’ve decided to focus on one book that has some really powerful and memorable quotes.

I found it unfair that women were expected to leave eveything behind once they married, as though their lives before that point had never exisited.

I wondered how long it would take me to forget the language I dreamt in, stripping the proof of otherness from my speech.

… that we all go through hardships, tragedies, and barriers, that they’re all part of life in a world that has always been incredibly unfair and cruel, but it’s what we do with those experiences that allows us to leave our mark.

Grown-ups, who are supposed to protect their children, are limited by what ‘best’ has felt like to them, based on the circumstances they grew up in and the privilege they did or did not have.

…Abi planted the seed that as a woman in this world it’s important to take up space and make yourself heard, even if it intimidates and offends powerful men.

Maybe being a woman could be a source of power for me. What would it feel like to walk through the world daring to present myself without apology?

What if I were to renew my vows to myself, and ask guests to share what our friendship means to them? Did I need the occassion of marriage to feel validated by those I love, or to celebrate love itself?

In fact, it’s in the getting lost that you find yourself.

Samra Habib has spent most of her life searching for the safety to be herself. As an Ahmadi Muslim growing up in Pakistan, she faced regular threats from Islamic extremists who believed the small, dynamic sect to be blasphemous. From her parents, she internalized the lesson that revealing her identity could put her in grave danger.

When her family came to Canada as refugees, Samra encountered a whole new host of challenges: bullies, racism, the threat of poverty, and an arranged marriage. Backed into a corner, her need for a safe space–in which to grow and nurture her creative, feminist spirit–became dire. The men in her life wanted to police her, the women in her life had only shown her the example of pious obedience, and her body was a problem to be solved.

So begins an exploration of faith, art, love, and queer sexuality, a journey that takes her to the far reaches of the globe to uncover a truth that was within her all along. A triumphant memoir of forgiveness and family, both chosen and not, We Have Always Been Here is a rallying cry for anyone who has ever felt out of place and a testament to the power of fearlessly inhabiting one’s truest self.