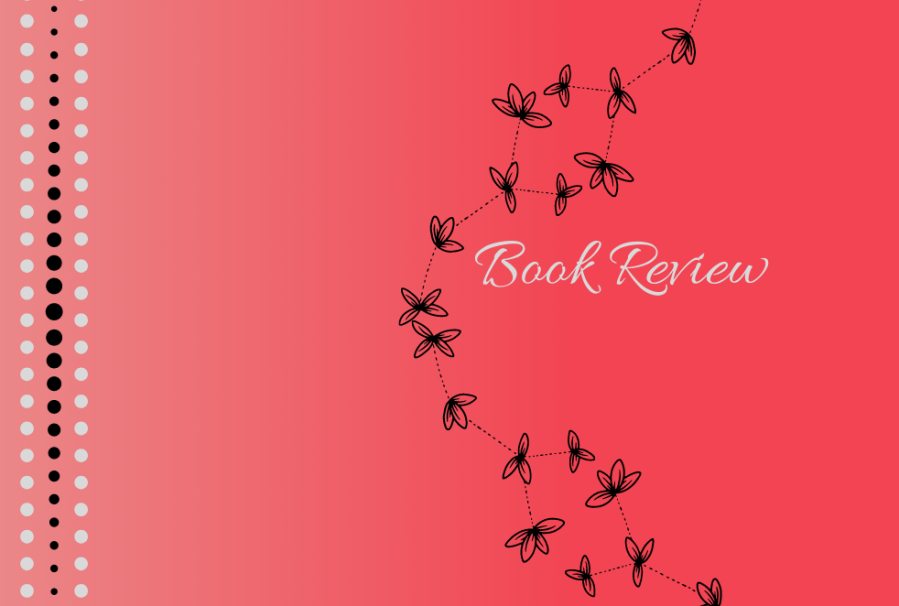 A Dark and Hollow Star by Ashley Shuttleworth

The “ironborn” half-fae outcast of her royal fae family.
A tempestuous Fury, exiled to earth from the Immortal Realm and hellbent on revenge.
A dutiful fae prince, determined to earn his place on the throne.
The prince’s brooding guardian, burdened with a terrible secret.

For centuries, the Eight Courts of Folk have lived among us, concealed by magic and bound by law to do no harm to humans. This arrangement has long kept peace in the Courts—until a series of gruesome and ritualistic murders rocks the city of Toronto and threatens to expose faeries to the human world.

Four queer teens, each who hold a key piece of the truth behind these murders, must form a tenuous alliance in their effort to track down the mysterious killer behind these crimes. If they fail, they risk the destruction of the faerie and human worlds alike. If that’s not bad enough, there’s a war brewing between the Mortal and Immortal Realms, and one of these teens is destined to tip the scales. The only question is: which way?

Wish them luck. They’re going to need it.

I received this eARC from NetGalley and the publisher in exchange for an honest review. All opinions are my own.

This book got me out of my reading slump, and YA Fantasy will always be my comfort read. It’s what got me into reading like REALLY reading – I’m talking staying up until 2 a.m. to finish a book (looking at you Twilight book series) and going to school the next day still living in the book.

A Dark and Hollow Star by Ashley Shuttleworth is a Young Adult Fantasy novel filled with LGBTQ+ characters, an intriguing plot, and immersive world-building and is Shuttleworth’s debut novel. This novel follows four teens: Nausicaä a Fury who was banished from the Immortal Realm centuries ago and who is seeking revenge. Arlo is an ironborn half-fae who doesn’t fit in the mortal realm or with her royal fae family, Vehan is a fae prince determined to prove that he belongs on the throne, and Aurelian who is Vehan’s guardian burdened with a secret.  These four main characters were relatable, well developed, and fleshed out; they each had their own distinct personalities and quirks.

I was left guessing who the killer behind the murders was throughout the novel along with following the clues Shuttleworth kept leaving in each of the character’s points of view. It wasn’t until all four teens meet up that the puzzle pieces fell into place at the climax of the novel. I enjoyed figuring out the motive and who was really behind these murders throughout the novel as there were false leads throughout. What made me ‘geek out’ were the various fandom connections made throughout such as Harry Potter, Lord of the Rings, and towards the end of the novel Dungeons and Dragons.

A Dark and Hollow Star is full of magic and mystery. Shuttleworth crafts a magical world right in Toronto, and makes it so believable and realistic you would think fae exist. This is the first book in a series, and I cannot wait to see what Shuttleworth has in store for Nausicaä, Arlo, Vehan, and Aurelian. I look forward to continuing on with their journey.  This is a book that will stick with me for a long time.

I can’t stop thinking and raving about this book! There is so much to unpack here, and I think my only real criticism is that it could have been reduced by about 100-150 pages. I think some of the world-building could have been scaled back a tad, and the main action could have happened sooner. I liked how Luck and Fate play a role in this book, and Arlo was displayed as the reluctant hero. I think it was so realistic how she just wanted out. She didn’t want to be thrown in this whole mess of murders and getting caught up in it all. She wanted to alert the people in charge and let them handle it.

Shuttleworth announced on their Twitter that there will be a sequel coming out in the summer of 2022. You bet I’m going to hit that request now button on NetGalley so fast… I’m also going to see if I can review the sequel on MuggleNet’s sister site, The Book Trolley where non-wizarding books are reviewed by staff members. A condensed version of this book review can be found there.

I’m still astounded that this is Shuttleworth’s first novel; their writing is so full of vivid details. I like how they didn’t overdo it with the descriptions of the characters, and the world-building was spread out over the novel instead of hitting the reader right in the face. Can we also talk about the REPRESENTATION in this book!! Diverse queer characters written by a pansexual/genderfluid author… I don’t know how this book isn’t blowing up on Bookstagram to be honest.

Let me know your thoughts in the comments!

One thought on “Book Review//A Dark and Hollow Star”

Today is Canada Day! I thought it would be fitting to feature a book that was on Canada Reads! It features superheroes and was one of the top books I read last year. ⁠
This book will ALWAYS have a special place in my heart - it came out in June 2020, was one of the first books I read when the world was a disaster, and it touched on some very relevant themes. ⁠
Sometimes you have to rescue yourself. ⁠
The illustrated editions of Lord of the Rings are so beautiful 😍⁠